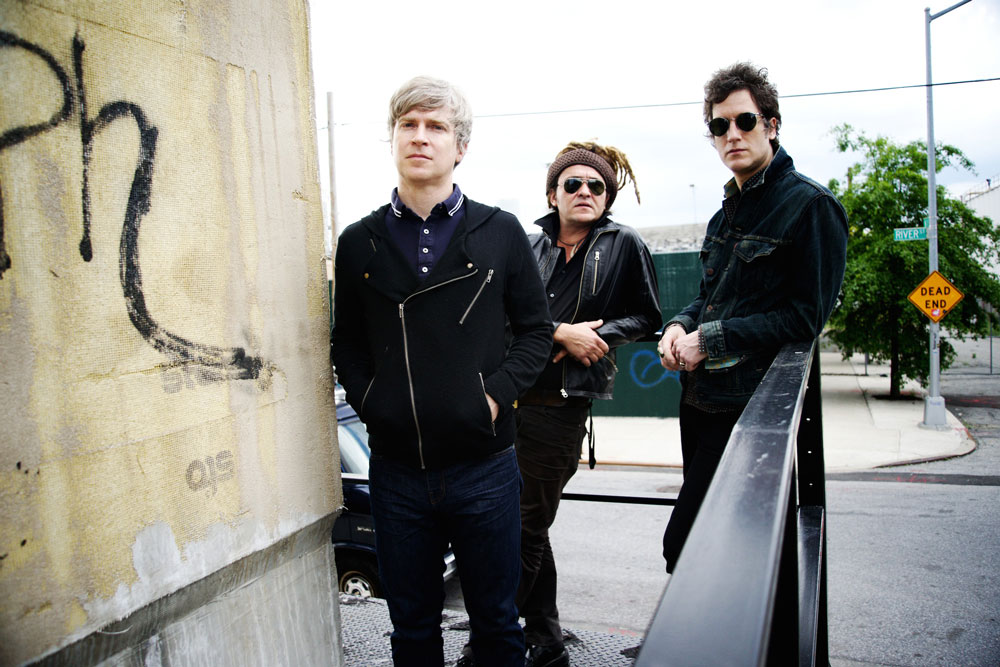 Rock band Nada Surf belongs to a group of the underrated bands as the most people can only recollect their mainstream hit "Popular" from 1996.

You may be astounded but "Popular" cannot even make it to the Nada Surf's top 10 best songs. It's a shame that they are mostly known for that one song that gave gained them popularity on the music scene.